Let us know if you are interested in attending classes.

Karate-do Shotokai is a non-competitive form of karate in Dartmouth – Halifax Nova Scotia. Rather than winning tournaments, the emphasis is on mental and physical development through the study and practice of the art.

Movements in Shotokai are generally flowing and full of vitality and energy, while always applying the principles of harmony and relaxation and avoiding the use of brute force. This contrasts with sports martial arts, where young, strong and aggressive students seem to dominate.

The practice of Shotokai is physically and mentally challenging but it is a martial art that everyone can enjoy regardless of age or fitness level.
Balance, fitness, coordination, concentration, self-discipline and a higher state of awareness are just a few of the benefits of Shotokai. Come to one of our clubs, chat with an instructor and see for yourself that this style of martial art is for everyone.

Our two clubs have new beginner classes for kids and adults this Winter. 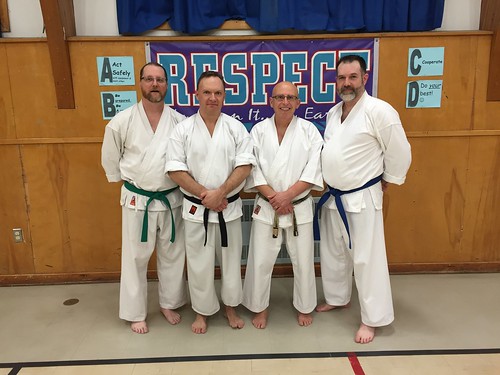 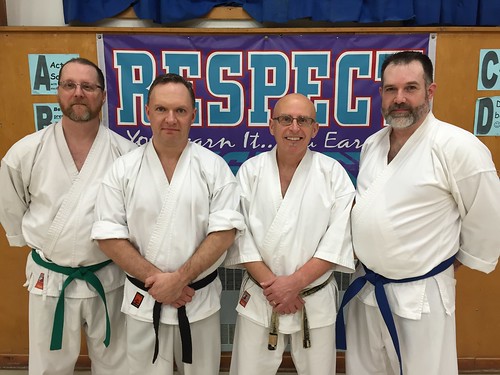 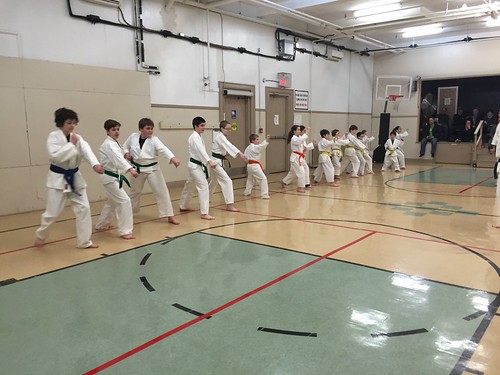 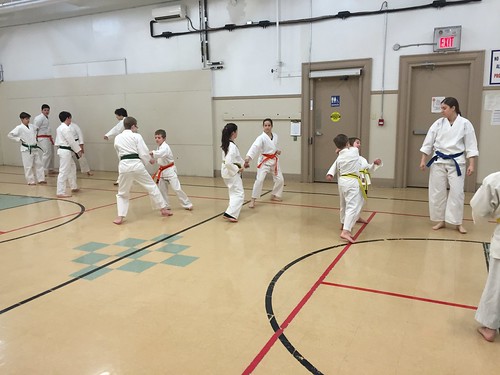 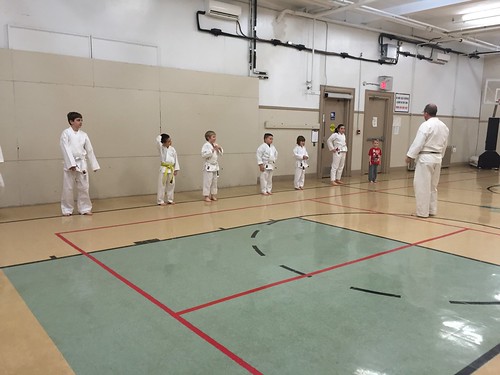 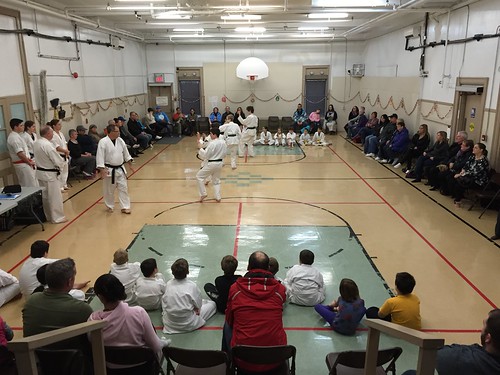 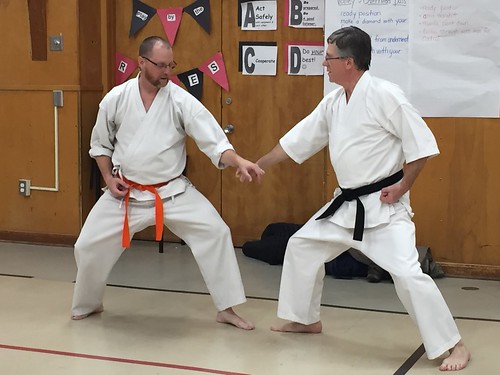 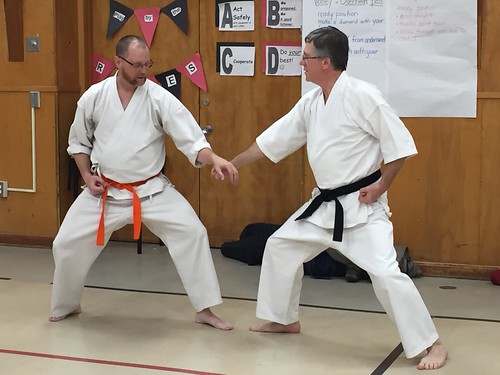 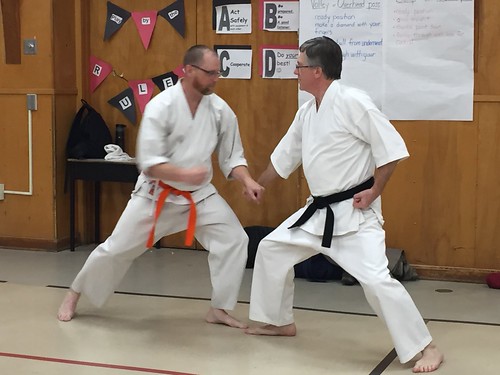 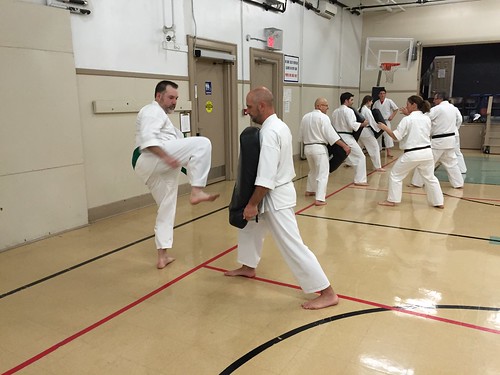 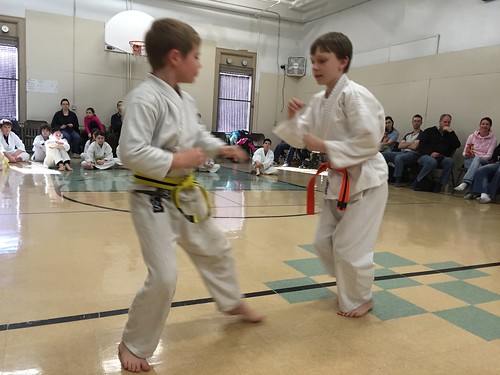 We follow the teaching of Sensei (Master) Mitsusuke Harada and are full members of his Karate-do Shotokai (KDS). Sensei was born in Manchuria in 1928. He started his karate training with Master Gichin Funakoshi in Tokyo. For more information on Sensei click here.

It was in 1967 that Harada Sensei formed the Karate-do Shotokai (KDS). He remains the overall instructor and technical advisor to the organization’s executive.

Harada Sensei now resides in Cardiff, Wales England and continues to teach and travel around the world for seminars.

Summer 2016 has been an amazing summer for Johanne, but I always look forward to the fall term. This is the term were kids return from the summer break excited, and ready to go. I love watching our returning students to see how tall everyone has gotten during the break. I often wonder who is more excited the kids or me?

The fall also, is one of the three times a year we take new students and I love to see the excited but nervous kids (and adults). They often are worried about the instructors and how hard or tough it might be. I am very proud of the instructor groups, we are not militant nor are we a push over, we have a lot of fun with the kids and we ask the adults to push themselves but not to the point of being hurt. It doesn’t take long before the new students settle in and start their journey on the martial arts path.

Our first youth Karate-do Shotokai of 2016 was a class of fun and review.  The kids had a blast as we played “Sensei Says” and other fun active games.